Les Vegas is an artist from Fresno, California, born & raised in the poverty-stricken Southwest part of town in an area known as “The U.” Like many young kids with no father figure in their lives, Les fell into the trap of gang banging & selling drugs, the gangsters, and hustlers from the neighborhood ended up being his role models. Now, older & much wiser, Les raps about his life experiences dealing with all the ups & downs of the street game. After starting his own Record Label called, “Do Dirt Music,” Les went to work by releasing his debut album titled, “Real Before Rap,” featuring the late Bay Area legend The Jacka (R.I.P.), along with Messy Marv, and others. Les’ sophomore album was titled, “987 E. Eugenia,” named after his grandmother’s address in “The U.” After, came H.D.A.B.G. which is an acronym for “Hard D*ck & Bubble Gum.” Following HDABG was UNLV which stands for “U Niggas Love Vegas.” His latest release is Do Dirt Music, Vol. 1. All his albums are available on Apple Music, Google Play, Amazon, Spotify, Tidal, Pandora, and other music sites. Welcome to LesVegas987.com 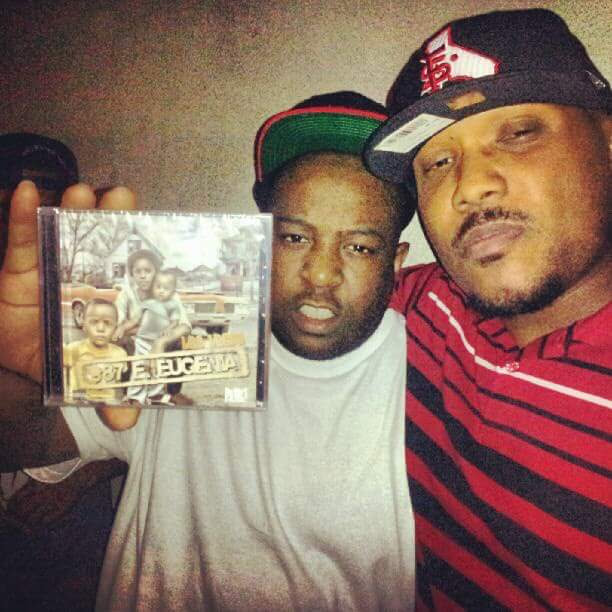 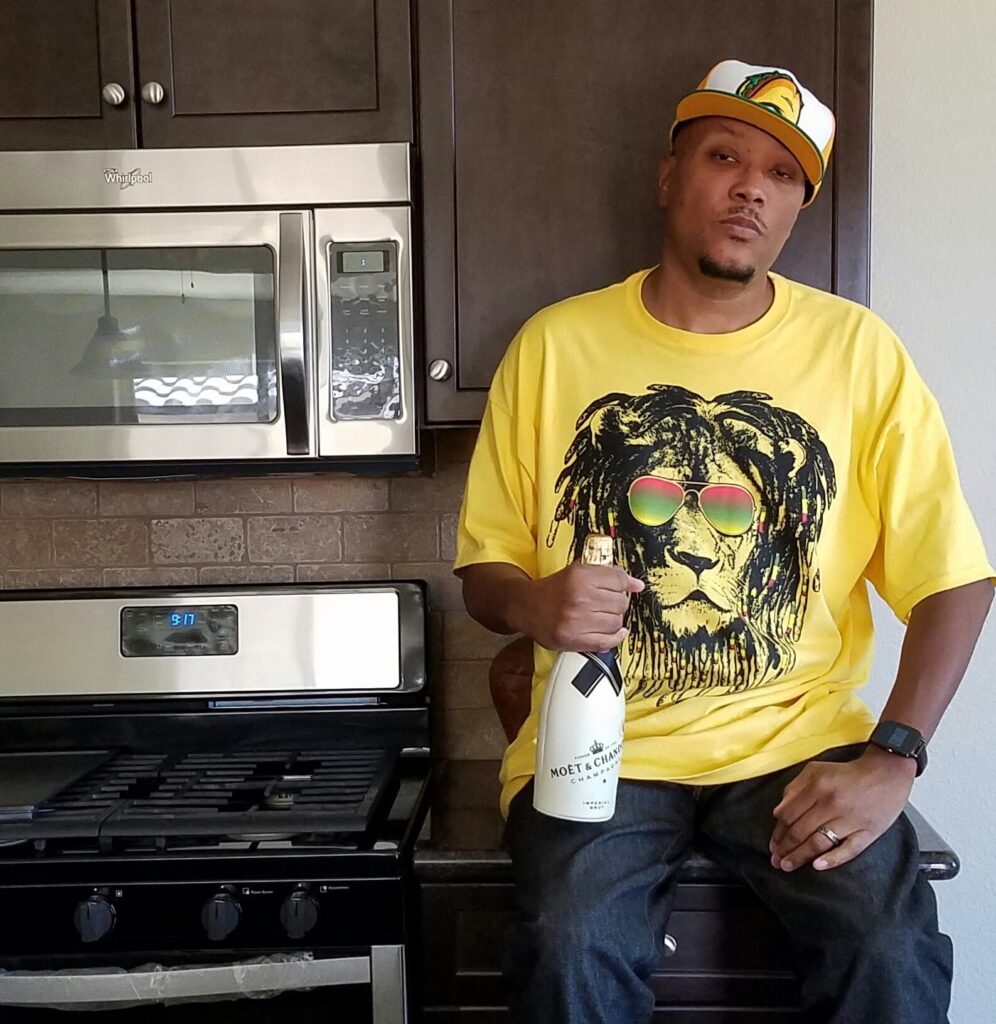